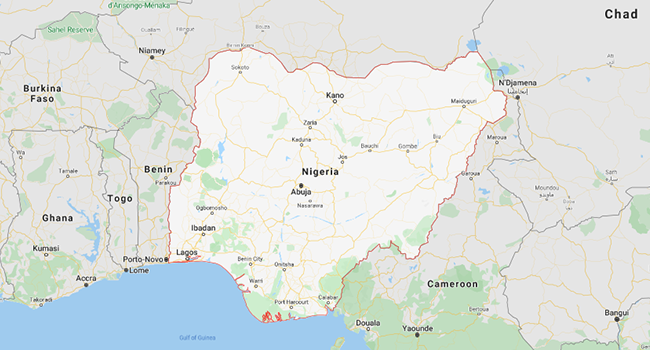 Nigeria is not one of the first 100 happiest countries in the world, according to the 2020 World Happiness Report released on Friday.

The report is an annual survey of how satisfied people worldwide are with their lives and has been published since 2012.

According to an editor of the report, John Helliwell, it is a measure of general satisfaction with life and, more importantly, the confidence that one lives in a place where people take care of one another.

Based on those parameters, Nigeria was ranked 115 out of 153 countries.

Mauritius was the highest placed African country on 49.